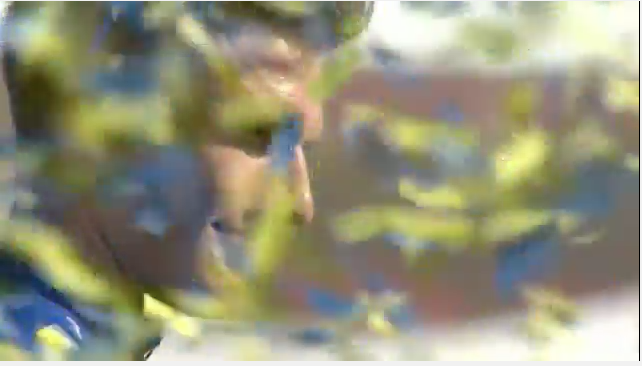 Lordy Lordy! We have ourselves a full race schedule this week. Your final KMs are from Tour of Dubai, Ladies Tour of Qatar, Etoile de Bessages, Herald Sun Tour and Volta a la Comunitat Valenciana. As Lisa Stansfield might warble, ‘Been around the world and I-yi-yi , I can’t find my bidon!’

END_OF_DOCUMENT_TOKEN_TO_BE_REPLACED

The opening two stages of the Tour Down Under went largely as expected. Andre Greipel won a crash-marred sprint on stage one, while stage two saw a successful breakaway delight the local fans, as UniSA-Australia’s William Clarke came home alone. However, it was BMC’s Martin Kohler, thanks to bonuses gained in breaks on both days, who will defend the leader’s ochre jersey going into tomorrow’s third stage.
END_OF_DOCUMENT_TOKEN_TO_BE_REPLACED