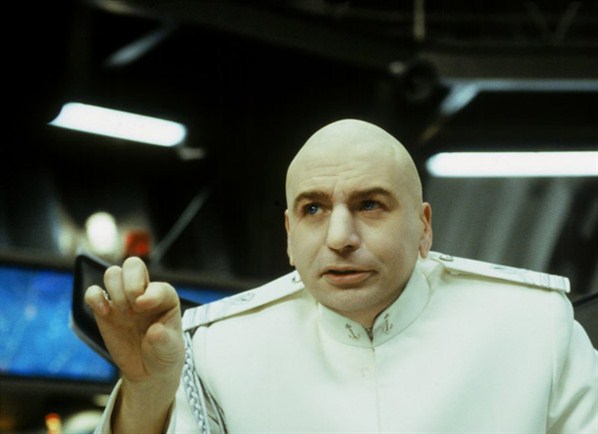 UCI Overlord is a shadowy figure who lives on both sides of the pond, knows the ins and outs of the professional peloton and walks that fine line between optimism and despair at the state of cycling today. He’s good friends with our favourite Argonaut, Koen de Kort, and is a key member of Cyclismas. Let’s be honest – he is the PuppetMaster. Here are his ten wishes, complete with a musical interlude.

My top wish is a hope that the independent commission will remove an individual responsible for more damage to the sport of cycling than any other person in history. I’m hoping for Otton to physically pack Hein out of his office, which, I believe, is still located right next to Pat’s at UCI headquarters in Aigle.

Wish 2: That Koen de Kort gets lots of hugs for great racing during the Classics

Koen is the nicest gent in the pro peloton and a friend. He was snake-bitten last year after a podium at Dwars door Vlaanderen. I’m hoping to see the lad on the top step some time this coming spring. Also looking forward to his lead-out of Degenkolb next year. Dynamic duo, those two.

The two lovable and occasionally comedic anchors of our videocast, CCNN-TV have a shot at taking their hi-jinx to France in July. Nothing would please me more than an Undercover Gunn at anti-doping control station.

4. Brailsford following through on his word

Wish 4: “This is the deal, boys: Wiggo, you take the Giro; Froome, you take the Tour. Unless I change my mind … which I probably will”

David Brailsford is notoriously self-serving in his soundbites. Let’s hope he keeps to his word with Wiggins at the Giro, and Froome as captain for the Tour. Somehow I have the sinking feeling that the Froome/Wiggins battle will merely replace the 2012 ‘battle’ between Cavendish and Wiggins.

I have to thank Pat McQuaid for giving me my start in the punditry business, but can the man just learn to stop making unfortunate comments and moves? I guess the independent commission will reveal just how deeply he followed his mentor down the path to the dark side.

6. Hook and Sumner patch things up

I’ve made quite a public display of my affection for New Order. I hope Hooky quits being Mister Passive-Aggressive/Mopey Bastardo and gets on with things. The quartet could still make great music and be my generation’s Rolling Stones. [We thought True Faith would be an appropriate song – Ed.]

I hate the phrase and I’d like to slap the person who first said it. It has become the most nauseatingly repeated notion in 2012, surpassing ‘epic’ in the most-overused-words-in-cycling Hall of Fame. That said, I think it’s time everyone gets things off their chest and moves on.

Wish 9: Drug companies and WADA, why not work together and put some markers down?

Look, drug companies have the ability to put markers in their products. They have the ability to pass on the information to WADA for proper policing of the sport. The drug manufacturers’ association and WADA met this year and had a great start. This is probably the single easiest way to catch the cheats, rather than all this cloak and dagger shite. Simple solutions always have a problem being implemented, however.

9. Frank Schleck receives a conclusion to his plumbing troubles

You know, this simple little case has dragged on since July, which always indicates something rather ridiculous is happening behind the scenes. I hope Schleck’s positive test will hopefully have a resolution prior to the start of the season. I wouldn’t want to see a repeat of the Contador fiasco. But this is cycling after all, so what else can we expect?

10. Good health and happiness for all my cycling friends

I hope my extended cycling/Twitter/Cyclismas family (including VeloVoices) has a happy, enjoyable, and successful 2013. The Good Guys are starting to win again, and let’s hope it continues.