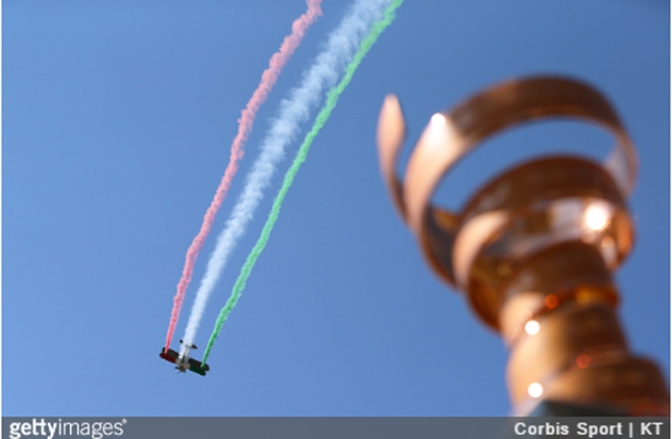 The last of our #Giro100 Final KM round-ups. We can’t believe it’s all over *cries*.  What a crazy, exhilarating and exhausting final week. I’m not sure I can cheer or cry anymore for a while. Catch it all for the first time, or as a repeat – it’s such a wonderful thing.

Queen stage shenanigans!! Stomach troubles for Big Tom before the last climb of day and no one waited. Nibali attacked on the last climb and descended like a bat out of hell to give the Italians their longed for moment on the podium. Big Tom fought hard for pink but his lead was slashed from 2:41 to 31secs.

One of our favourite moments of the whole Giro. Pierre Rolland breaks Cannondale-Drapac’s drought in an outpouring of emotion. He played it smart in the break with Matej Mohiric and Pavel Brutt before jumping away with 7.5km to go to sail over the line. He cried, we cried, everyone cried.

Tejay Van Garderen – yes TEJAY! outsprinted poor Mikel Landa for the win. Behind, the GC came to boiling point on the last climb. Thibaut Pinot found his climbing legs and zoomed off to take third. Quintana and Nibali applied the pressure but Big Tom was having none of it and matched them look-for-look to finish with the pink jersey still on his shoulders. There was plenty to say about his rivals after the stage #TrashTalkingTom

It’s third time lucky for Mikel Landa, making sure he would not be out-sprinted by going solo to the finish line. Pinot, Zakarin and Pozzovivo ride away on the last climb to gain time. Nibali and Quintani finally crack Big Tom. The Dutchman losing the maglia rosa to Quintana by 38secs .

Last chance for the climbers to take time and the Katusha cats turn the screws on Monte Grappa to wear everyone out before the last climb. Thibaut Pinot stomped and sprinted his way to a magnificent victory. Big Tom was off the back but caught the Jungels/Yates/Mollema train to lose only 15secs.  Quintana stayed in pink, Nibali rose to second, Pinot took third and Dumoulin dropped down to fourth place. All four riders in the same minute before the final time trial. AND BREATHE!!!!!

All those kilometres and yet here we are in Milan for the final TT with only 53secs between the top four. The stage went to a sobbing LottoNL-Jumbo’s Jos van Emden, his first ever grand tour victory. But the day belonged to a fellow Dutchie. The Dutchman put in a near perfect run to take second place, the maglia rosa and parade that beautiful trophy on the podium. His first Grand Tour on his first serious attempt. The winning margin after 90 hours of racing just 31secs on Quintana and 40secs on Nibali. WHAT A RACE!!! Giro we LOVE YOU