Stage 8 of the Tour de France looked to be a real torture test as the riders faced four categorised climbs including the dreaded Col du Tourmalet, the Hourquette d’Ancizan, the Col de Val Louron-Azet, and finally the Col de Peyresourde. Many thought that last climb would make the difference in the GC battle but it was the descent where Chris Froome (Sky) took the race by the scruff of the neck to nab the yellow jersey and establish a 16-second lead over young Adam Yates (Orica-BikeExchange) and 23secs over his chief rival Nairo Quintana (Movistar).

END_OF_DOCUMENT_TOKEN_TO_BE_REPLACED 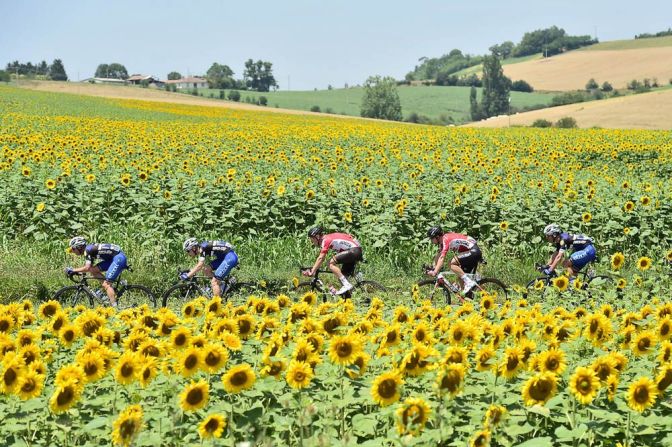 From the Grand Depart in Normandy to the burning heat of the Pyrenees. From frantic sprint finishes to audacious attacks and solo victories. From tears of joy to cries of despair. From GC shake downs to rougue flamme rouges. We’ve got it all covered in our bumper edition of Final Kilometres from week one of Le Tour de France.
END_OF_DOCUMENT_TOKEN_TO_BE_REPLACED