In a spicy day of action on the Calabrian coast, a feisty Diego Ulissi (Lampre-Merida) did what he so often does at the Giro. Attacking with guile and panache on the final climb and holding on the run to the line to take a superb solo victory – his fifth win in his home Grand Tour. Giant-Alpecin’s Tom Dumoulin leapt out of an elite group of favourites to finish second on the day and secure his second maglia rosa in four stages. The parcours certainly delivered on its promise of attacking racing with several notable names, Movistar’s Andrey Amador and Ryder Hesjedal (Trek-Segafredo) amongst them, losing 37 seconds on their rivals.

END_OF_DOCUMENT_TOKEN_TO_BE_REPLACED 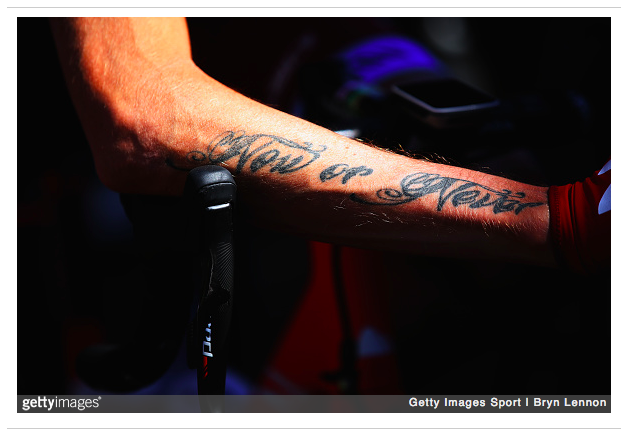 As far as I’m concerned, the Giro has begun and summer is here. Don’t care about the weather, there’s nothing like a grand tour to lift your spirits. This year’s Giro started in the Netherlands and they went crazy for pink. Here is our first weekend’s tweets of all the fun and festivities.
END_OF_DOCUMENT_TOKEN_TO_BE_REPLACED