During the cycling season, there is an almost constant Twitter conversation around the locks of the peloton. So what could be more fun than an award for Best Hair? A new award, this takes the place of Sartorial Elegance …

This year’s nominees are:

Peter Sagan: We haven’t seen a mane like this since, well, the MGM lion!

Peter Sagan’s thick locks have just been getting more luscious with every hour. His hair nearly outshone that of his new bride on their wedding day. 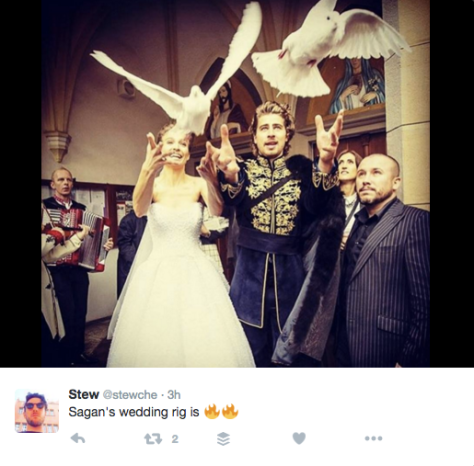 Moreno Moser: The Cannondale rider with the thick thatch of hair is our next nominee. It’s hair that defies gravity! We might call Romain Bardet ‘Bedhead’ but I think Moser gives him a run for his money on that score!

Laurens Ten Dam: This might be more most hair rather than best hair. The Wolfman is almost certainly the most hirsute rider in the pro peloton. His hair – including all of that on his face – seems to have a life of its own when he’s in full flow during a race.

Juan Antonio Flecha: With Our Hero in front of the camera this year instead of in front of the peloton on a lone attack, appreciation of JAF’s magnificent curls reached fever pitch. Particularly in May, when he tweeted that he was looking for someone to cut his hair – known forever after as #Curlgate. Fans were on tenterhooks until we saw that, phew, even without the curls, his hair was still magnificent. 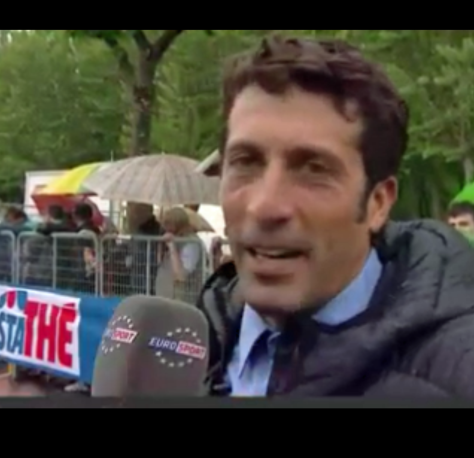 Daniel Oss: Last but not least, our fifth nominee is cultivating ‘madness in the form of hair’! A wild rider during races – you just never know what Daniel is going to do but you can be sure it’ll be audacious – his hair seems to embody that all-out attitude. 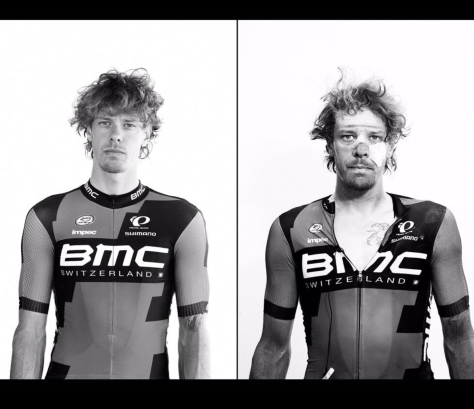 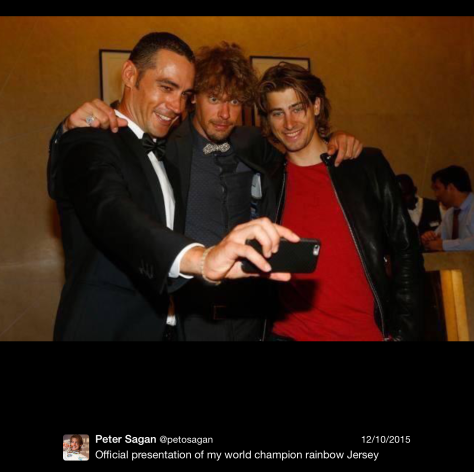 Let us know your choice and the reasons for it – or if we have missed out your personal favourite – in the comments below.

You can hear us discussing the shortlists for all our 2015 awards on the latest edition of the podcast.

Next: Best Race Finish of the Year

Rider of the Year

Team of the Year

Breakthrough Rider of the Year

Spine-Tingling Moment of the Year