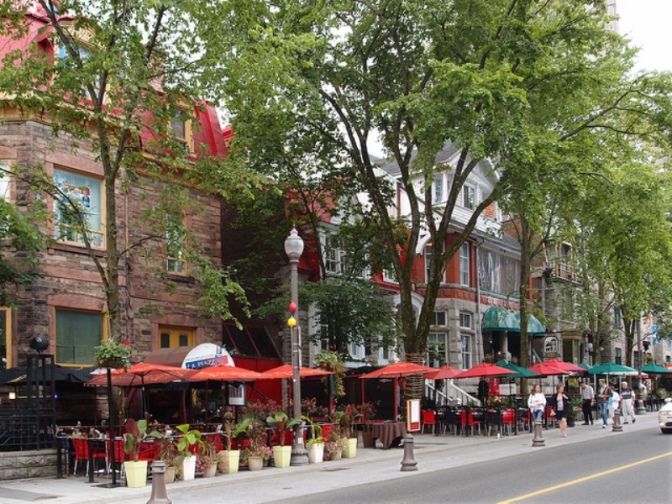 Nights are drawing in and the end of the season is fast approaching as a large contingent of riders pack their suitcases and fly north for a weekend of racing in the Laurentian Classics, North America’s only WorldTour races. This duo of events starts with a tough race around Quebec on Friday, before the riders take a 250km journey south-west for Sunday’s challenging route around Montreal. 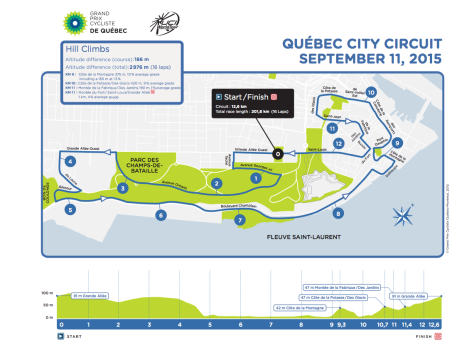 It’s rare for a WorldTour event to be designed entirely as a circuit race, but this makes it ideal preparation for the World Championships, also run in circuit format, being held in just over two weeks’ time in Richmond, Virginia.

The tough parcours traditionally suits those riders who do well in the Ardennes classics. It is always ridden aggressively and is hard to control. Selections happen almost constantly, particularly on the climbs of the final lap. Teams will contain both riders who will try to win from a breakaway, as well as those who favour an uphill sprint.

A rider to watch for, particularly if he makes it into a breakaway, is Greg Van Avermaet (BMC). He has looked strong since his second overall at the Eneco Tour, but he may well be playing second fiddle to teammate and former winner Philippe Gilbert (2011). Both are in a strong Belgian side for the world championships.

Lotto-Belisol come with a couple of potential candidates including Tim Wellens (back-to-back winner of the Eneco Tour), and Tony Gallopin. The Frenchman has shown solid form all season and finished fourth in the recent Olympics trial race in Rio.

Trek are bringing their in-form duo of Tour of Alberta winner Bauke Mollema and GP de Formies victor Fabio Felline. But perhaps the man to watch is Katusha’s Alexander Kristoff who has 21 notches on his cross-bar this year, including the only other WorldTour circuit race, GP Plouay, and we all know how he loves an uphill sprint.