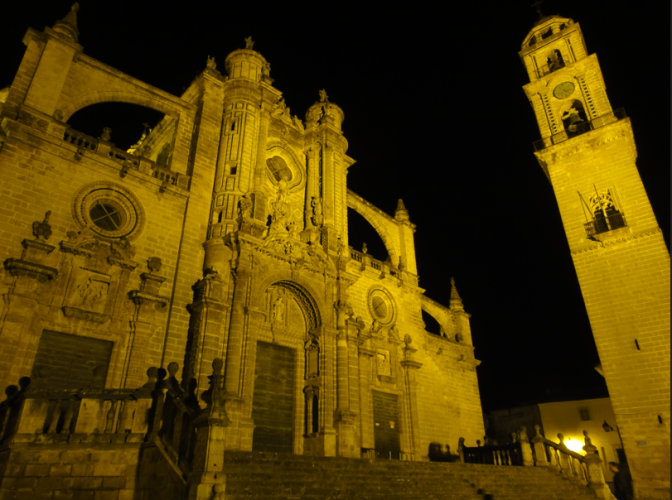 It’s time for the last Grand Tour of the season – and with the calibre of riders lining up at the start line, this could very well be the most exciting GC battle all year!

The Vuelta kicks off with a team time trial – and let’s hope that Dan Martin and his Garmin team fare better than in the Giro this year! It’s a short 12.6km, flat as a pancake, parcours but as it is in the middle of the city, it’ll be a technical circuit that goes past some beautiful historic landmarks. It’s also an evening start, with the first team down the start ramp at about 7pm, Spanish time. We shouldn’t see any big time gaps today.

Only at the Vuelta will you see a flat stage that starts with a Cat 3 climb. However, they’ve finished the climbing by the time they get 20km in and from there it’s pretty flat, with just a few little rises in the middle. It might not be smooth sailing though as, while it’s flat, there could be a wind kicking up. And that means echelons! But as the old saying goes: the trains in Spain sprint mainly in the plains so expect it to be a bunch sprint at the end.

Well, that flat stuff didn’t last too long, now did it? Today’s stage has four Cat 3 climbs, the first of which rears its head about the 90km mark. They then come in quick succession until the bit of a bumpy-ish descent into Arcos. Just as they near Arcos, there’s a nasty little lump to get over, which means it probably won’t end in a bunch sprint. And watch the kicky little rise at the very finish. This is John Degenkolb or Peter Sagan territory.

One thought on “Vuelta preview: Stages 1-3”