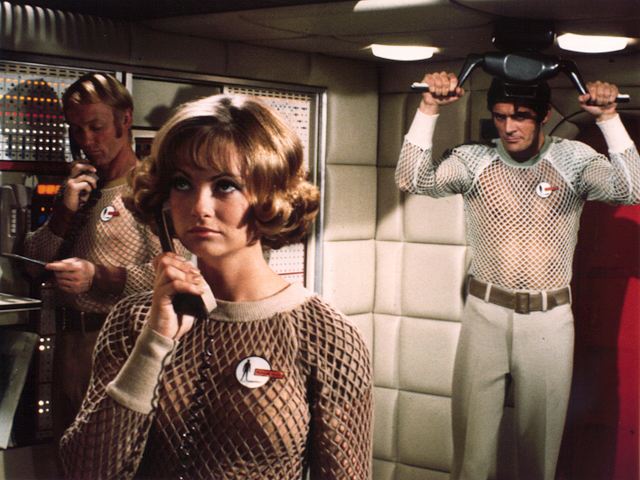 We’ve been here before. Last year we glimpsed the atrocity that is Sky’s mesh skinsuit. Well, yesterday we got quite an eyeful – something we quite honestly never ever wanted to witness.

Now, before I get accused of hypocrisy, as in, “you wouldn’t be saying this if Cancellara was wearing that”, I say, “Oh yes I would!” Imagination, my friends, is the key to attraction – and these mesh skinsuits leave nothing to that, therefore they should be STOPPED. But what has brought this New Year tirade? Well …

And here is what happened immediately after he tweeted that.

Don’t get strung out …

This thought stream was inevitable.

And a little musical interlude, courtesy of Tim Curry.

While we’re on the subject of saucy suspenders. 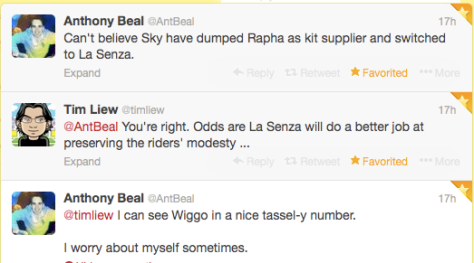 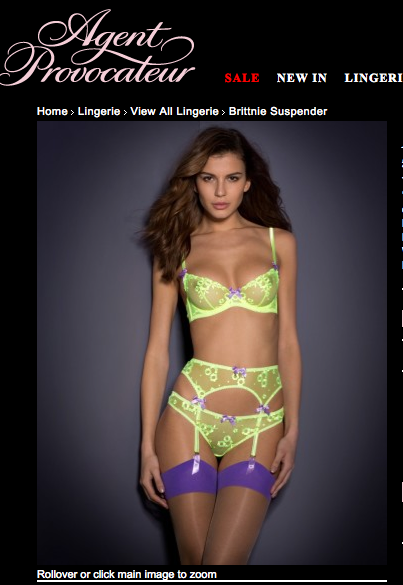 And a birthday suit conversation which I think we all wish hadn’t ever happened.

And this was another inevitable comparison.

How about another little musical interlude?

And speaking of Cher, she did a (bad) film called Burlesque a few years ago, did she not? [Yes, she did, with Christina Aguilera. Don’t bother – Ed the film critic.] Must have been where Rapha got their inspiration. (I won’t torment you with the musical interlude for that reference…)

Which brings us neatly back to where we started with Rocky Horror.

Let’s net us an Austrian demigod

For all the shock and horror that the picture evoked, there was a subgroup who thought that, on the right person, it might not be so bad. But remember, keep your eyes on the modesty panel!

This was taken by Jered Gruber and while I never want to use Jered’s pictures for evil, I had to share the pain.

The only thing between him and us is a whisper thin layer of mesh. Move away sloooowwwwwly (Image: Jered Gruber) 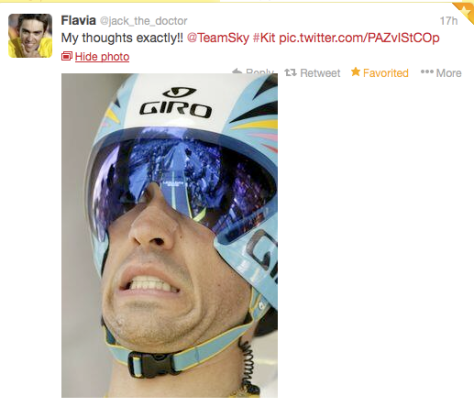 There was the inevitable Fabs question as well. I prefer the #SacredHaunches sheathed in lycra, not playing peek-a-boo with mesh panels. 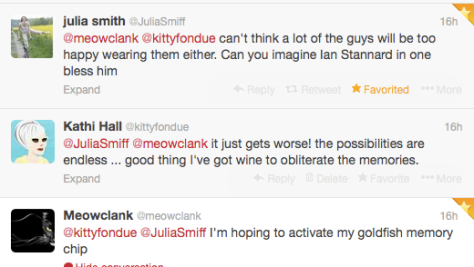 But funniest of all was a case of mistaken identity. 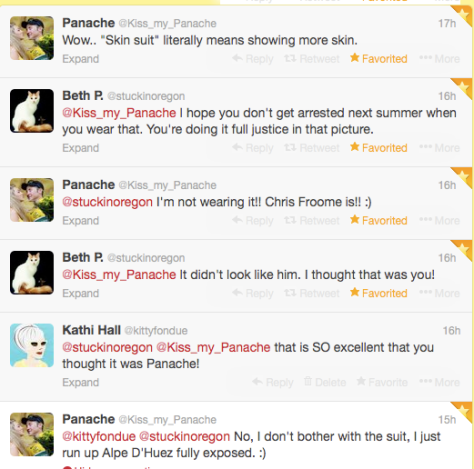 Panache however has a knack for turning pain into profit. Oh, that makes him sound sleazy. Anyway, here’s his new idea! 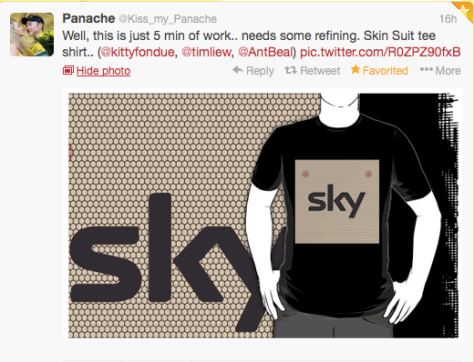 And on that note, let’s have …