The 80th Road World Cycling Championships will, for the first time, be held in and around the city of Florence in Tuscany from 22nd-29th September. Recognised as one of the heartlands of Italian cycling, the races will start in the nearby towns of Lucca, Montecatini Terme and Pistoia, then traverse the undulating hills and jaw-dropping Tuscan scenery before finishing in Florence, one of the most beautiful cities in the world.

On roads where Italian greats such as Gino Bartali, Fiorenzo Magni, Alfredo Martini, Gastone Nencini and Franco Ballerini used to train, the organisers estimate there will be well over a million spectators, including 1,500 journalists and 250 broadcasters from 180 different countries. END_OF_DOCUMENT_TOKEN_TO_BE_REPLACED 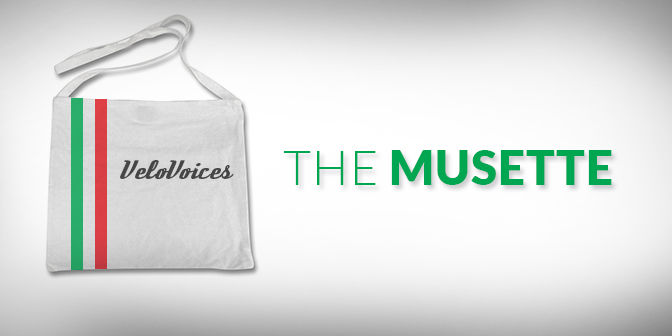 The Road World Championships are being held in Tuscany, Italy, and kick-off tomorrow with the trade team time trials. Italians love nothing better than getting family and friends together over the dinner table so I’m going to be preparing a veritable Tuscan feast over the next two weekends. This week it’s the main course, while next Saturday’s Musette will have the recipes for the starters and dessert. END_OF_DOCUMENT_TOKEN_TO_BE_REPLACED