We’ve had some bumper crops of tweets over the past four weeks but it kind of dried up last week – put it down to post-Tour blues. There were two main stories on Twitter this week: the return of Bradley Wiggins and Erik Zabel‘s confession 2.0. We have that and the Ladies’ Favourite and the Sacred Haunches in the gruppetto …

One extreme to another

So Wiggins went back to the road this week – and it was more than just racing that was the topic of conversation. First up, the lack of congrats to his teammate Chris Froome for winning the Tour and the fact that he couldn’t bear to watch the TdF. Does it mean anything? Who knows! 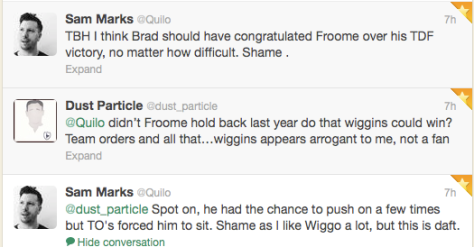 Then it was his performance in the Tour de Pologne. At first, he was ‘very very motivated’.

Then he was selfless.

Then it was ‘you can’t expect a top-form performance’. By the way, Robert Bacaj, Wiggins has announced that he’s not riding the Vuelta. He’ll be riding the Tour of Britain instead – he’ll be very very motivated and selfless. 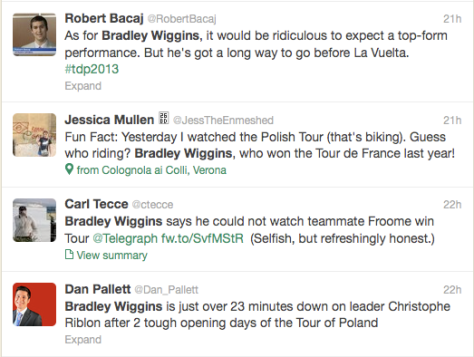 Then there was the ‘what’s he going to do next year?’ discussion – retirement, new team?

Where would he go? (My money’s on Strictly Come Dancing …) 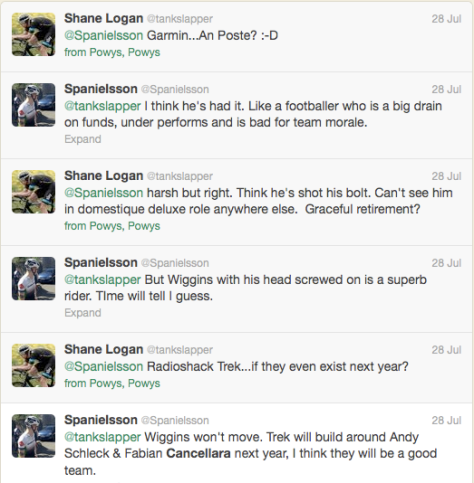 But both of these topics were really just small potatoes compared to the picture of the week (and not in a good way). Very few – I can think of four – riders have a chest that isn’t concave or reminiscent of a chicken and is worthy of fetish wear. None of the four are on Sky, by the way. 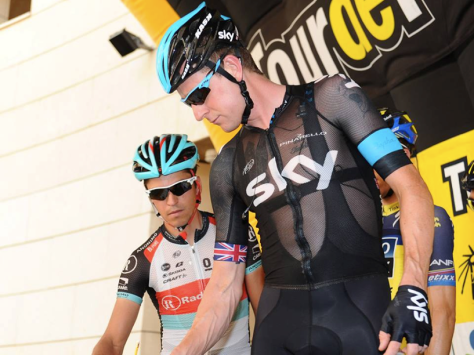 I think we can all agree that Wiggins is *not* too sexy for his shirt. 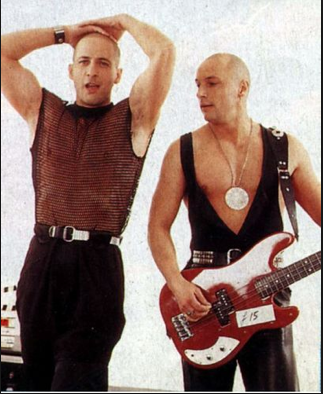 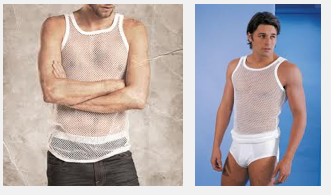 Did any of us believe Erik Zabel a few years ago when he said that he tried EPO once but it didn’t do much for him, except make him feel a bit queasy? More fool us if we did. Let’s start with Brian Holm ridiculing him on his white specs – the indoor version of Ryder Goggles™. 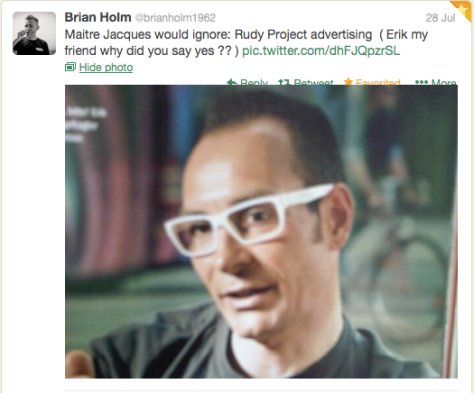 Ah, and then comes the announcement that not only did Zabel use EPO more than once, he used it for eight years. Eight. Years. Note the convenience of the cut-off date (sounds a bit like Rasmussen’s confession: I stopped in 2010! Honest! Would I lie to you?)

This is what Zabel had to say on Twitter after it was announced that he resigned from, well, just about everything. Pushed, jumped, you say potato …

But hey, wasn’t there some poor dumb schmuck who rode for Katusha last season who got popped? Why yes! And Erik had a lot to say about that! You want to know how we know? Because we had it in Tweets of the Week about a year and a half ago! FFS, when we can trace statements back to Tweets of the Week, we know we’re in trouble.

Claudia articulated a lot of what fans were feeling. (I couldn’t find any tweets from riders about this).

So I had a few more tweet strings to go through – O’Grady, Tinkov, etc. But I think I’ve had enough of this for the week. Sometimes I find our beloved sport very depressing indeed. So let’s get right to …

You know when you keep thinking you hear something? Really faint and you can’t quite grasp what it is? Well. It’s the muffled sobs of thousands of Bernie Eisel fans. For he went and did it. He got married. Sigh.

Not only is Wiggins back, but the Sacred Haunches is riding the Tour de Pologne as well. Where’s fetish gear when you need it??? 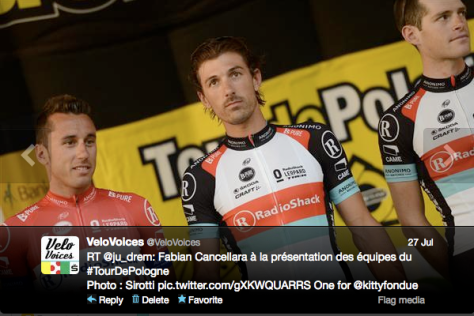 You might not want to know this but I would gladly sit and watch this man sleep for 11 hours. (Oh, you really *didn’t* want to know that? Sorry. It’s out there now, can’t take it back.)

Kids, we did the #TdF proud – we were all part of the Million Tweet March through July!